In spring 2002 the debut album of rapper and singer Denise was released, the second one, called "Zwei", came in autumn 2003.

Produced by the Erchinger Bros., the album was above all promoted live. Denise M´Baye presents her songs on on stage with the D-Phunk band, fusing hip hop, soul and jazz. 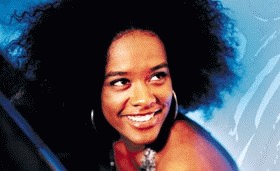 Denise was previously on stage with PeeWee Ellis, Mo' Horizons, Jazzkantine and Deutschland-Phunk and toured with D-Phunk through whole Germany, Austria and Switzerland. 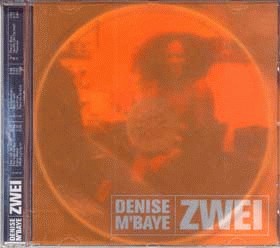 The second album is a mixture of groovy r'n'b hooks & raps and tracks, which are recorded without the help of computers.

You can buy the album in our shop, in Germany distributed by NewMusic, Hamburg.